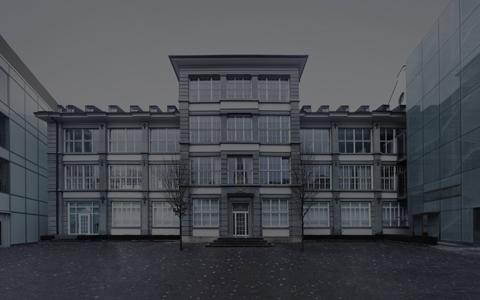 An American watchmaking pioneer named Florentine Ariosto Jones founded the International Watch Company in Schaffhausen in 1868. He drew on the help of eminently qualified Swiss watchmakers, modern technology and hydropower sourced from the nearby River Rhine to manufacture watch movements of the highest possible quality.

We have been committed to our tradition of excellence for more than 150 years. Our mechanical timepieces are handcrafted in our workshops with meticulous attention to detail. Our six watch families combine precision engineering with extraordinary and timeless design and ethically sourced materials, bringing the finest technology and unparalleled elegance to your wrist.

I hope you enjoy your journey through the universe of IWC. 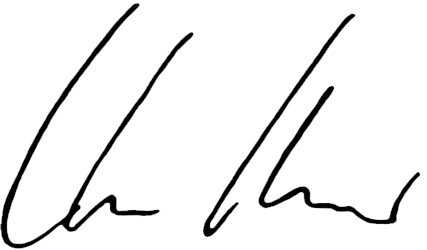 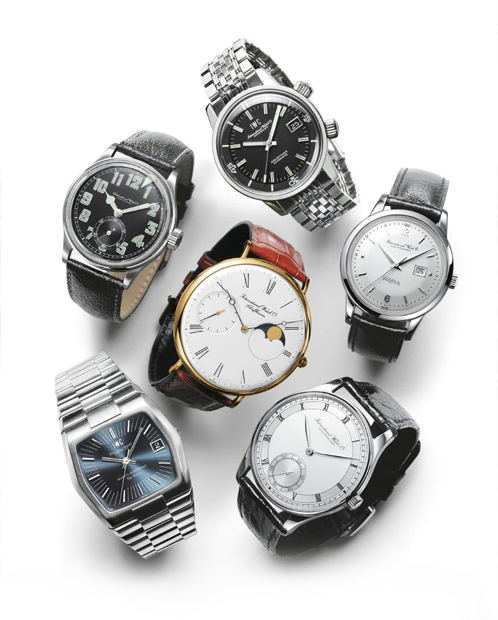 THE FAMILY TRADITION AT IWC

IWC’s watch families – the Pilot’s Watches, Portugieser, Ingenieur, Aquatimer, Da Vinci and Portofino – look back on a long tradition. They attest to the innovation of the engineers in Schaffhausen through four generations and embrace the broad range of the company’s watchmaking expertise: from robust watches for everyday use to professional sports watches and the complexities of haute horlogerie at its finest. These are joined by watch specialities such as the Grande Complication and the IWC Vintage Collection. 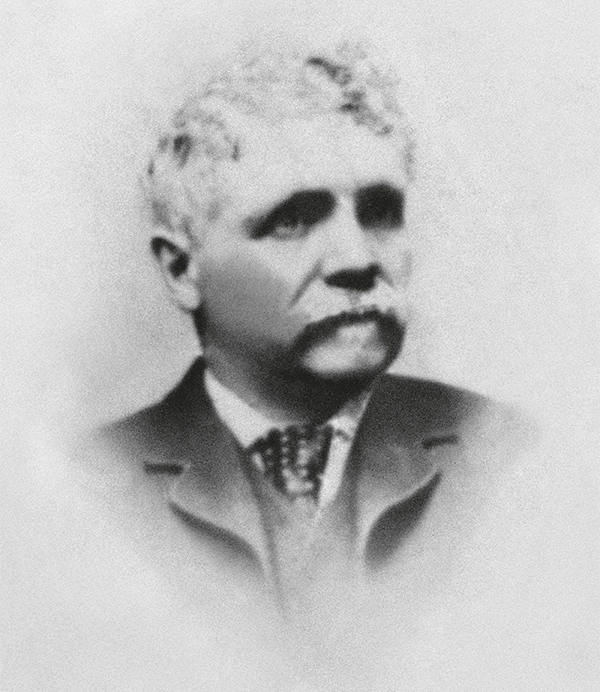 In 1868, Boston watchmaker Florentine Ariosto Jones founded the “International Watch Co.” in Schaffhausen, far from the watchmaking centres of French-speaking Switzerland. His plan was to combine advanced American production technologies with the skilled craftsmanship for which Swiss watchmakers were famous. In Schaffhausen, he found ideal conditions: modern factory premises, a hydropower plant driven by the Rhine to run the machines and, equally important, a centuries-old horological tradition. The company’s reputation was established from the start with its first movement, the eponymous Jones calibre. In 1885, IWC demonstrated its innovative spirit in the Pallweber pocket watches, with their revolutionary digital display for hours and minutes. The end of the 19th century saw the appearance of IWC’s first wristwatches featuring the 64-calibre pocket watch movement. 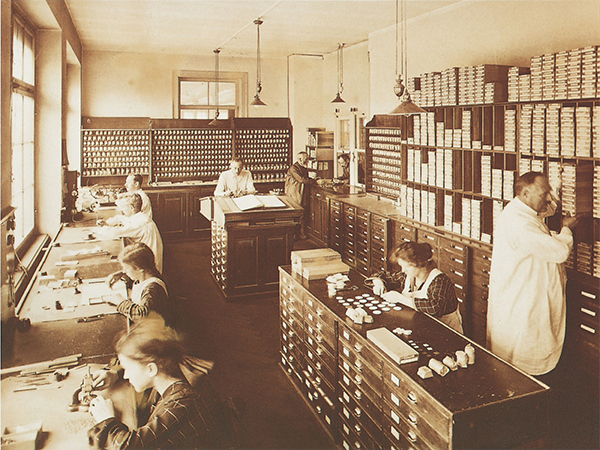 EXPANSION ON THE BANKS OF THE RHINE

F.A. Jones rented his first factory premises in the Moser Industrial Complex. Soon afterwards, the company leased additional space in the Oberhaus, one of Schaffhausen’s oldest buildings. In 1874/75, a new IWC factory – and the company’s headquarters to this day – was built at the Baumgarten, directly adjacent to the banks of the Rhine. Headquarters were expanded in 2005 and 2008 with the addition of the East and West Wings.

At IWC Schaffhausen we combine precision engineering with exclusive design to produce finely crafted watches that will last for generations. Our product is inherently sustainable, and we take care to make our watches responsibly. In this, we do our part to work towards the United Nations Sustainable Development Goals, in particular “Responsible Consumption and Production’ and ‘Decent Work and Economic Growth”.

IWC is committed to transparency, and we are the first Swiss luxury watchmaker to produce a sustainability report to Global Reporting Initiative Standards. This report, available here, sets out our eight sustainability targets, including our commitment to biennial reporting.