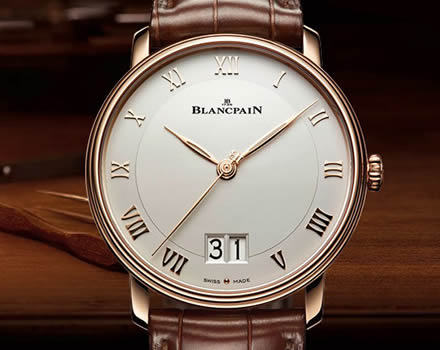 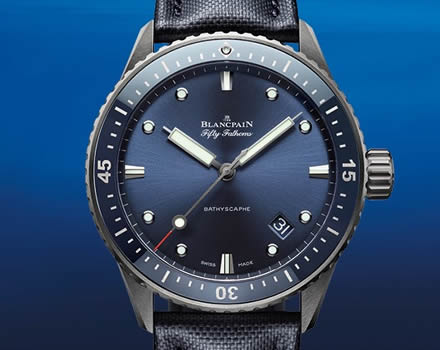 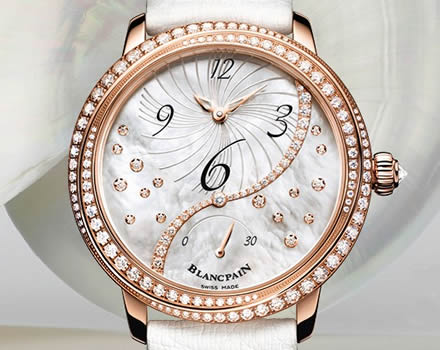 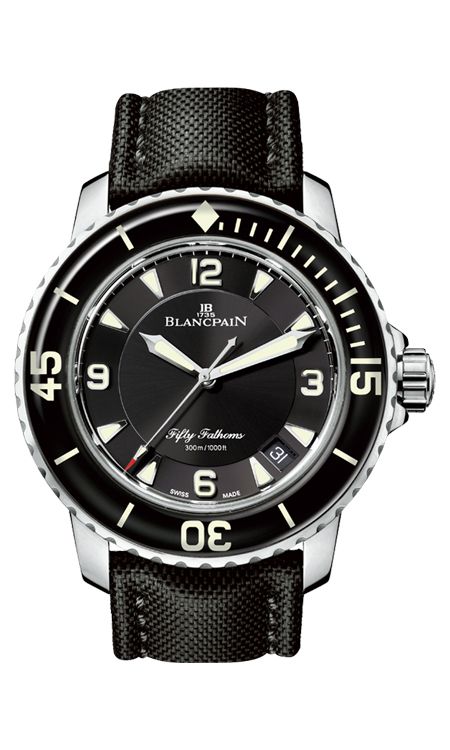 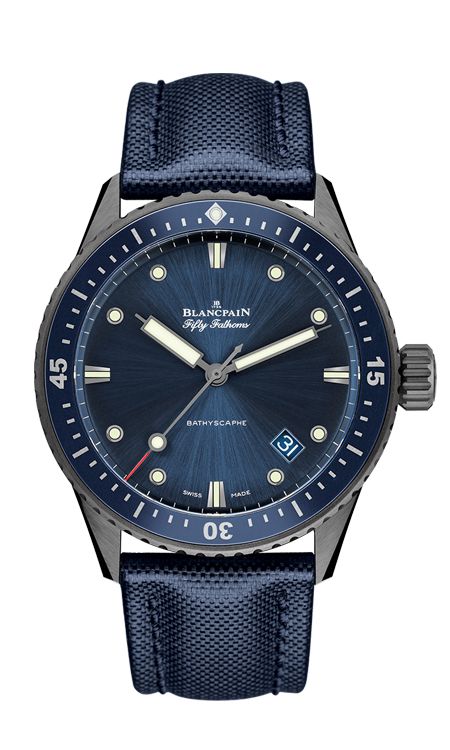 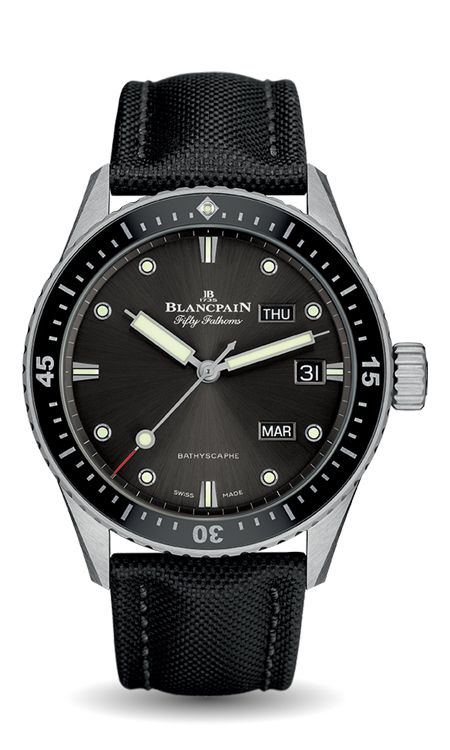 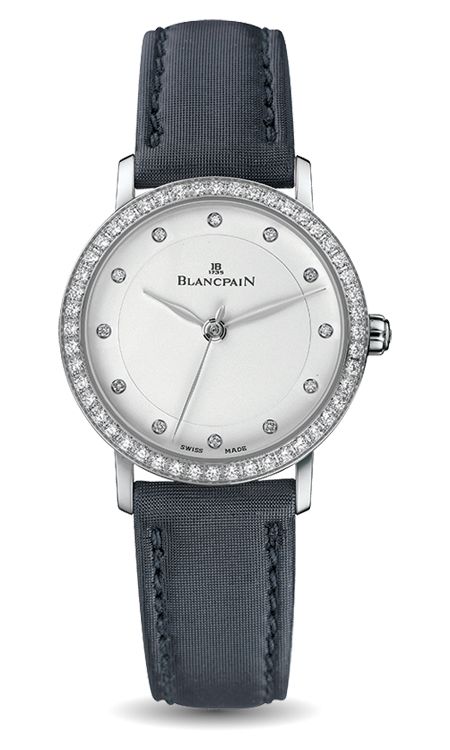 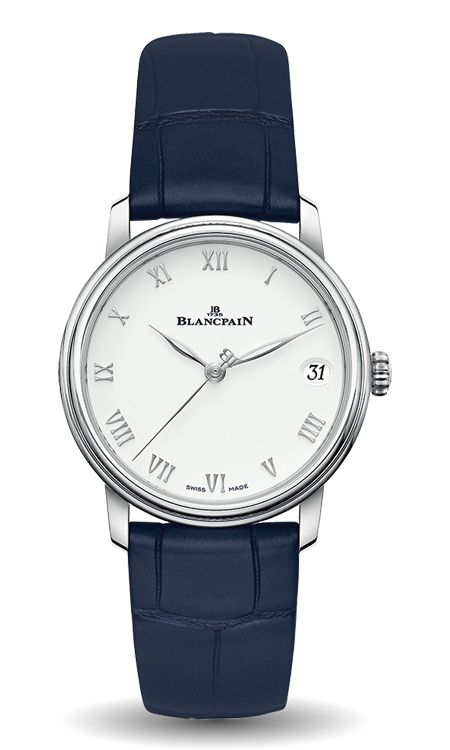 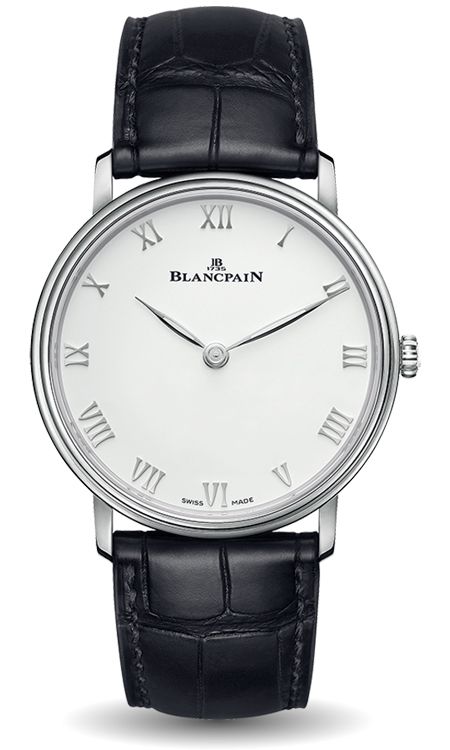 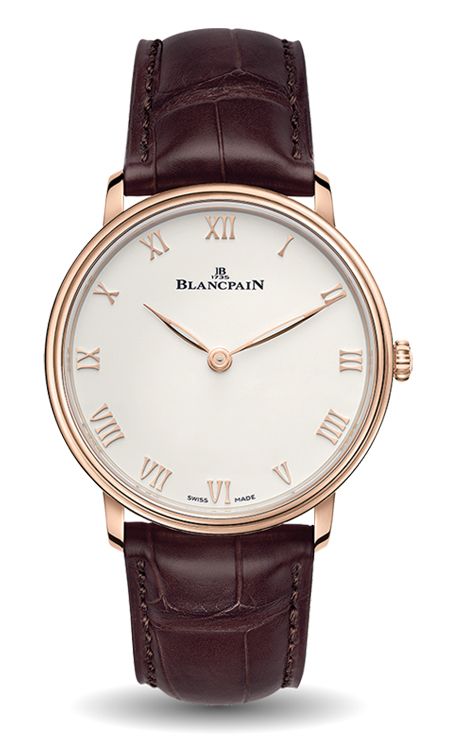 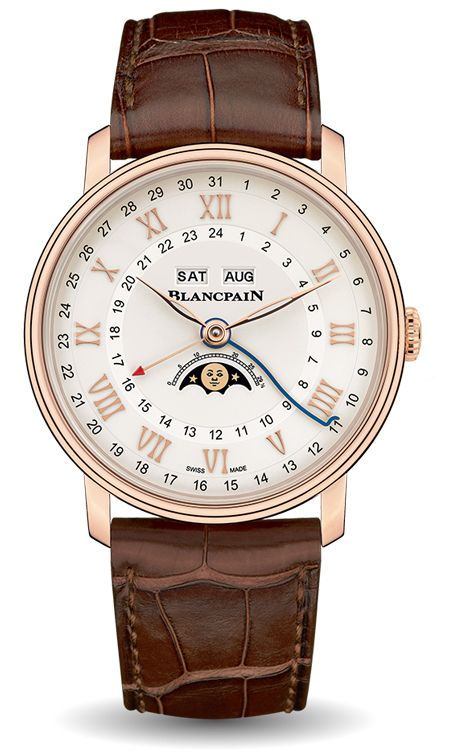 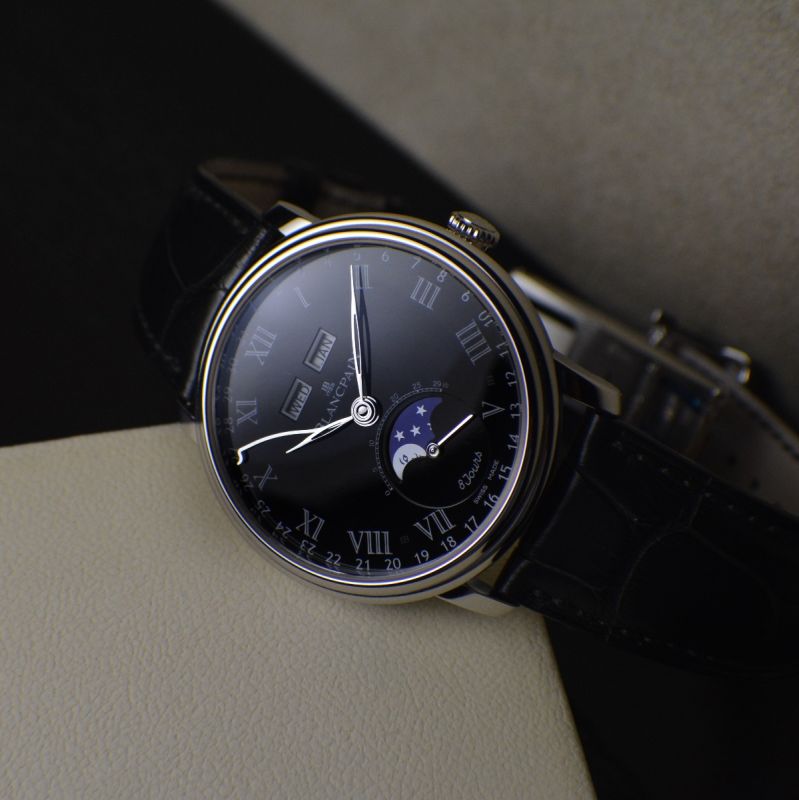 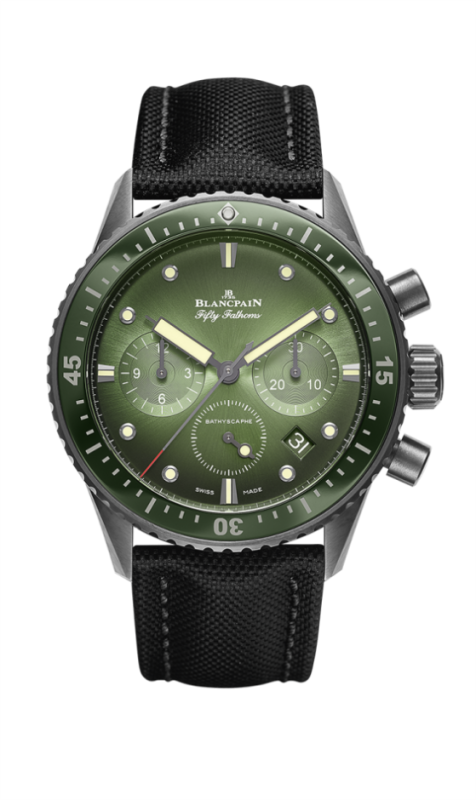 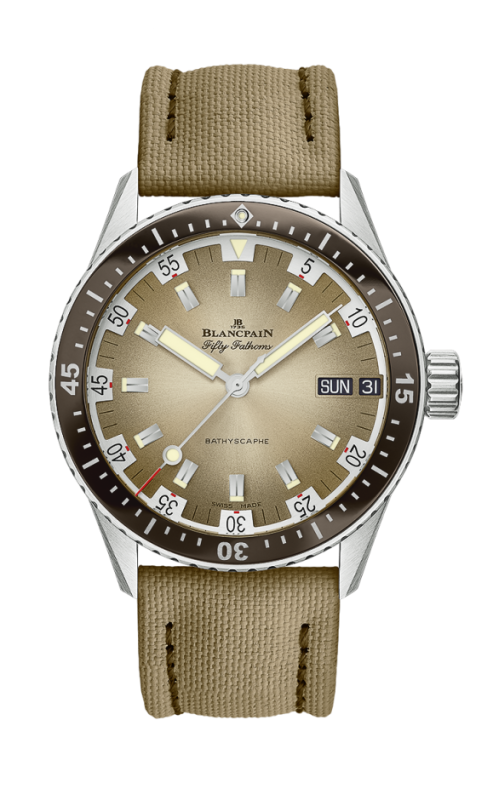 Blancpain was founded in 1735 by Jehan-Jacques Blancpain in Villeret, within the Bernese Jura, the French speaking part of an area now absolutely synonymous with watchmaking. Blancpain saw an enterprising opportunity in watchmaking and launched what is arguably the first ever watch brand. In 1815, his son Frederic-Louis Blancpain industrialised the watchmaking process immediately making it the most substantial business in Villeret moving it to another level of prosperity.In 1932, the business left family hands for the first time, purchased by two employees, Betty Fiechter and Andre Leal. In accordance with the law at that time, they were obligated to change the name of business, choosing "Rayville," an anagram of Villeret. In 1953, their most famous model was created, the Fifty Fathoms, on request of the French Navy's elite Combat diving division. The integrity and immediate success of the Fifty Fathoms led it to become the standard for diving watches.After producing an average of 100,000 watches per year during the late 1950's, Blancpain joined the SSIH Group (the precursor to the modern Swatch Group) with Longines, Omega and Lemania to accommodate demand. Sadly, the oil crisis and subsequent worldwide recession coupled with the emergence of quartz movements from the Far East forced the SSIH group to sell asset to ensure its survival. Blancpain was a casualty of this fire sale.

However, it was again sold to associates of brand, namely Jean Claud Biver and Jacques Piguet who privately reformed the company into the renowned brand it is today.Returning to the fold of the modern Swatch group, alongside Breguet, Jaquet Droz and Glashutte but to name a few, Blancpain has continued to build on its historic values of solid Swiss watchmaking focusing on complications and of course, the now legendary Fifty Fathoms collection. Having never made a quartz watch in their history, one can assume the tradition of mechanical watch making is safe in the hands of Blancpain.Please visit us in-store or contact us directly to learn more about the wonderful world of Blancpain. New Cavendish Jewellers is the exclusive independent agent for Blancpain watches in Central London.